I recently received the mailer below from the Wright campaign. I tried to post that mailer, together with my “call to action” 1 to the Indivisible Alaska Facebook group 2, which touts as its purpose:

We are pursuing the Indivisible Team’s strategy (please read indivisibleguide.com). We resist Trump’s racist, authoritarian, and corrupt agenda by focusing on local, defensive congressional advocacy. We demand that our own local Members of Congress serve as our voice in Washington, DC. We model inclusion, respect, and fairness in all of our actions.

This is an action-oriented group with Call to Actions. We understand the frustrations and anxiety in these times. However, if you wish to express your concerns and anxieties, there are other groups on facebook such as Alaskans Stronger Together and Indivisible in Alaska and Indivisible Rapid Response Team, that are forums for general disappointment.

This group is action-oriented as described by indivisibleguide.com. For that reason, the posts are moderated so we do not dilute our Call to Actions.

Before inviting other friends to this action-oriented group, please inform them that they will need to answer these question before they are approved for membership.

Our most recent Call to Action will be pinned at the top of the discussion. Please help us with our Calls to Action (phone calls, visits to local Congressional offices, etc.), at least once a week.

Ask him what he specifically was opposed to in SB 91 (here’s the engrossed bill http://www.akleg.gov/basis/Bill/Text/29?Hsid=SB0091Z and an ADN piece on misconceptions https://www.adn.com/…/how-sb-91-has-changed-alaskas-crimin…/ so you can score his responses) Ask him what he thinks of SB 54 (http://www.akleg.gov/basis/Bill/Text/30?Hsid=SB0054Z), why he thinks that SB 54 did not “fix” SB91. Ask him what he specifically thinks the incumbent should have but didn’t do with respect to SB54. Ask him where his proposed legislation can be found for your review.

And ask Stanley why he thinks the incumbent, who has been a vociferous advocate for educational funding, should be replaced by someone who will hopefully either be in the House minority, or will be forced to vote to cut educational spending (the mantra of the state GOP).

It is time to make Republican candidates realize that running on truthiness will no longer be tolerated.

Direct, issue grounded, respectful, and to the point. My submission was not approved.

I was a bit miffed because not only was my submission clearly within the pale of posts previously approved for the group, but because the Group allowed two threads to burgeon that spewed inaccurate vitriol attacking Judges Corey and Wolverton, who are presently the targets of another mob campaign by those who, clueless about how our system works, simply want to just hang the most convenient person.

When I asked one of the admins, Kathleen Smith Goodman, why my post was not approved, but the admins allowed the mob rants about the Judges, I received this message:

Your post needs to be toned down. Make it more direct with a quick ask and it will be reviewed again and more likely looked at by more people in the group. We are not a discussion group or a place to air your frustrations. You may look to these other sites for that, such as Alaskans Stronger Together and Indivisible in Alaska and Indivisible Rapid Response Team, that are forums for general disappointment and further discussion. I have had no requests from other members to remove comments on judges.

So much for “indivisible” Alaska.

Once again, an hysterical self-appointed purity patrol has rolled out the guillotine to lop off the head of anyone who is not as manic as they are. I invite all rational Alaskans to join this group (if you are not a member already) and post your disgust with such witch hunting. 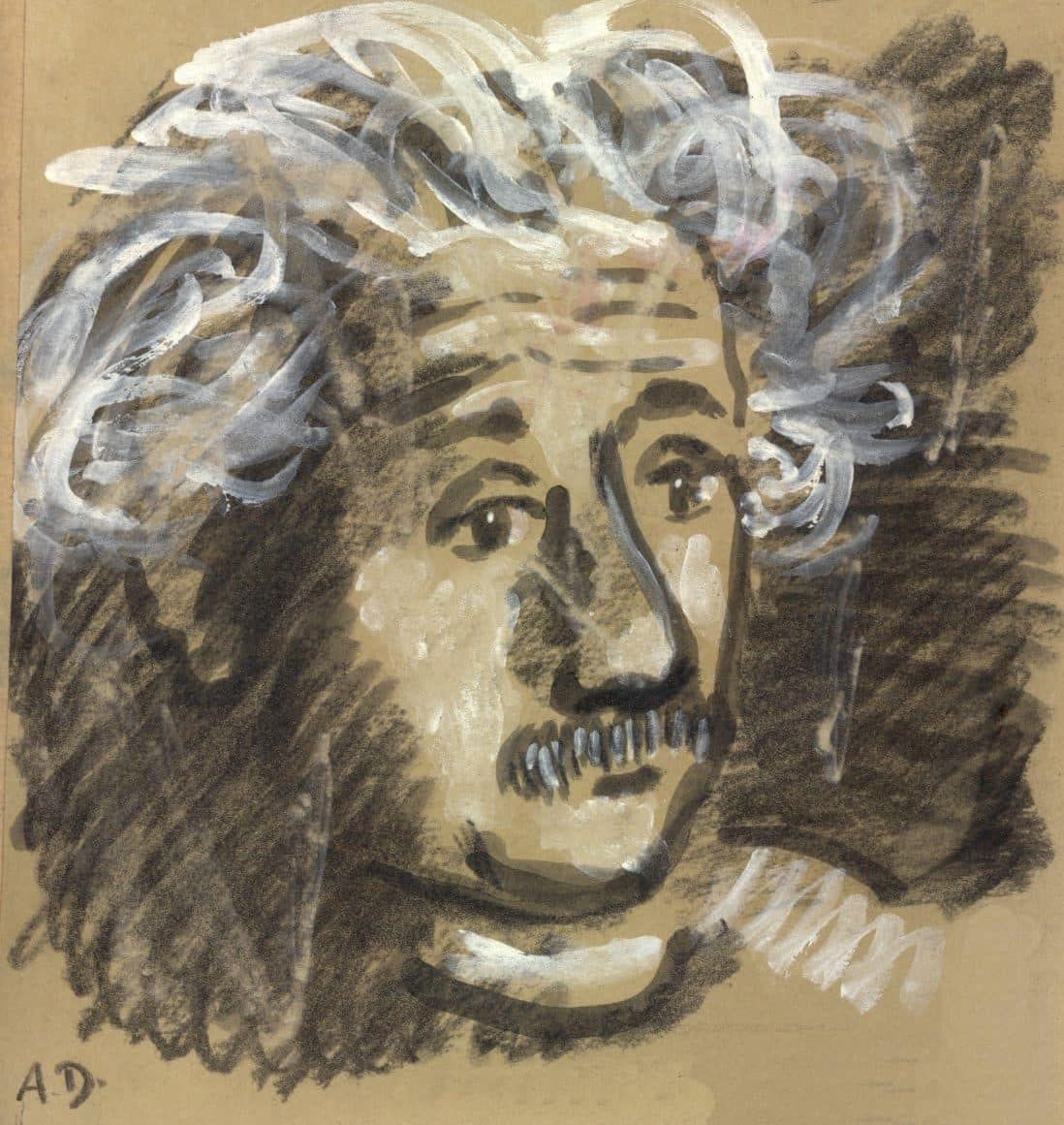